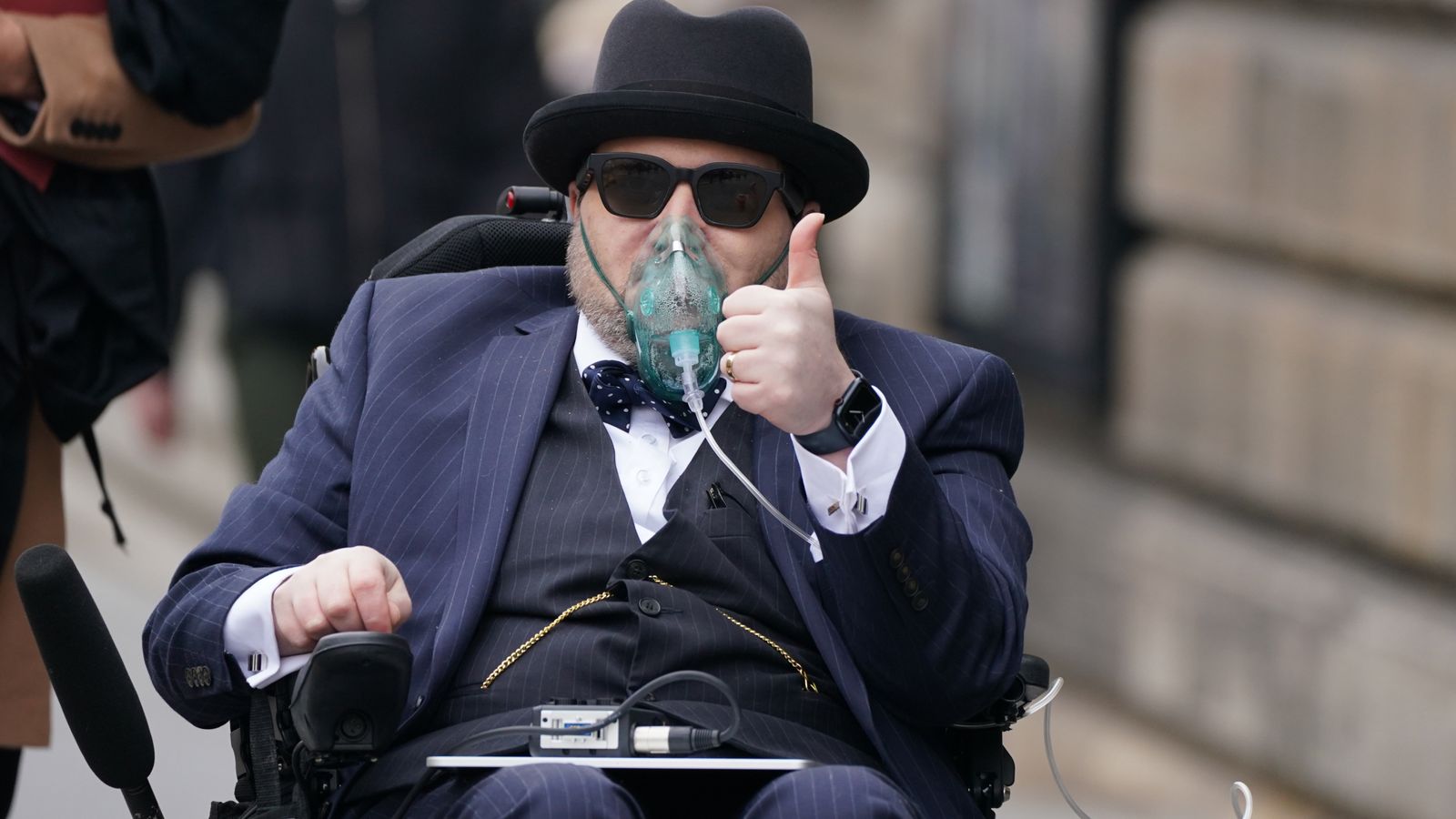 A court has ruled for the first time that a man arrested on a COVID ward in Scotland is an American rape suspect who faked his own death.

The court sheriff decided that the man calling himself Arthur Knight is in fact Nicholas Rossi.

Sheriff Norman McFadyen said: “I am ultimately satisfied on the balance of probabilities, by the evidence of fingerprint, photographic and tattoo evidence, taken together, supported by the evidence of changes of name, that Mr Knight is indeed Nicholas Rossi, the person sought for extradition by the United States.”

He rejected his claims of mistaken identity as “scandalous” and “implausible and fanciful”.

Fugitive Rossi, 35, is wanted in connection with sex attacks on three different women in Utah and is also alleged to have committed a number of other crimes across the US.

The authorities say he fled the US to avoid prosecution and attempted to trick investigators into believing he was dead, even attempting to hold a fake memorial mass to commemorate his passing.

But he was tracked via an Interpol arrest warrant to a hospital in Glasgow where he was undergoing treatment for COVID-19 in December 2021.

Since his arrest, he has insisted he is a victim of mistaken identity – that his name is Arthur Knight, and that he is an Irish orphan who has never visited the US. 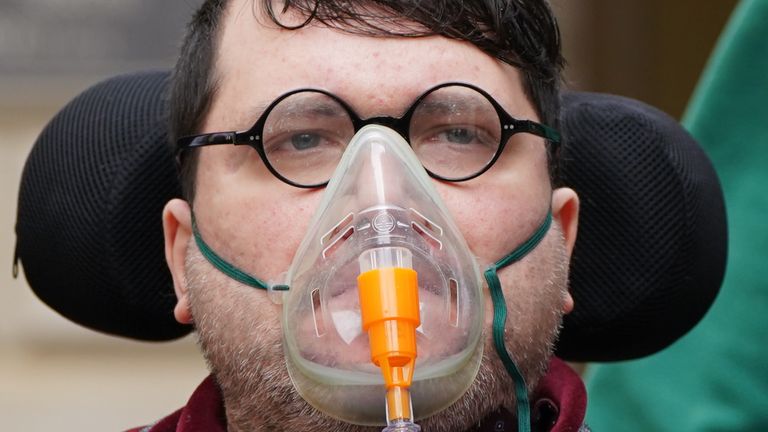 The man accused of faking his own death

That story was ruled to be false today by officials at Edinburgh Sheriff Court.

Three days of evidence were heard this week as lawyers tried to get to the truth of the man’s identity.

Advocate Depute Paul Harvey called 10 witnesses including hospital staff, police officers and fingerprint experts who were all adamant the man they had encountered in Glasgow was the man identified by the Americans as Rossi.

Two fingerprint experts from Police Scotland identified unique characteristics of prints from “Arthur Knight” that they said were “identical” matches for prints taken from Rossi.

A nurse, from Glasgow’s Queen Elizabeth University Hospital, described “distinctive” tattoos on her patient’s biceps, which were the same as images released by Interpol as part of the manhunt.

During the course of his defence, the wanted man made a series of bizarre claims to explain away the biometric evidence put before the court.

He told the sheriff that he did not have any tattoos before his admission to hospital and that he “awoke” from a coma to find his body had been tattooed while he was unconscious.

In another strange twist, he alleged the fingerprints on the Interpol warrant only matched his own because they were taken by an NHS employee in Glasgow. He claimed a man known only as “Patrick” took the prints while he was sedated and then sent them to a corrupt official in Utah who in turn circulated them to Interpol.

Sheriff McFadyen said Rossi’s claim that he had regained consciousness from a coma to find that he had been tattooed “was equally… if not more implausible and fanciful” than his assertion that his fingerprints were taken from him by an NHS worker on behalf of US prosecutors while he was in intensive care.

On Rossi’s insistence that he was Arthur Knight and not the man wanted in the US, the sheriff added: “It seems to me highly suspicious that the change of names went through a number of permutations. That seems to me consistent with someone who was hiding from someone or something.”

Rossi’s series of bizarre stories, excuses and stalling tactics were branded “entirely fanciful” and “outlandish” by the prosecutor, who suggested there was no doubt the man in court was Rossi himself.

At one point in the proceedings, Rossi appeared to cry and wheeze, describing his experience of Scottish prison as “challenging and dystopian”.

He mouthed “I love you” at his wife Miranda, who has stood by him and maintains that her husband is a victim of mistaken identity.

Rossi was denied bail by Sheriff McFadyen, who said he was “a flight risk”, and remanded him in custody.

This case, which has been plagued with delays, is one of the most bizarre to be heard in a Scottish court.

Today’s ruling brings to an end the relentless fight over the identity, removes any suggestion of the existence of alias “Arthur Knight” and paves the way for full extradition proceedings which are likely to get under way next year.

A full hearing on Rossi’s extradition to the US will take place in March in Scotland.