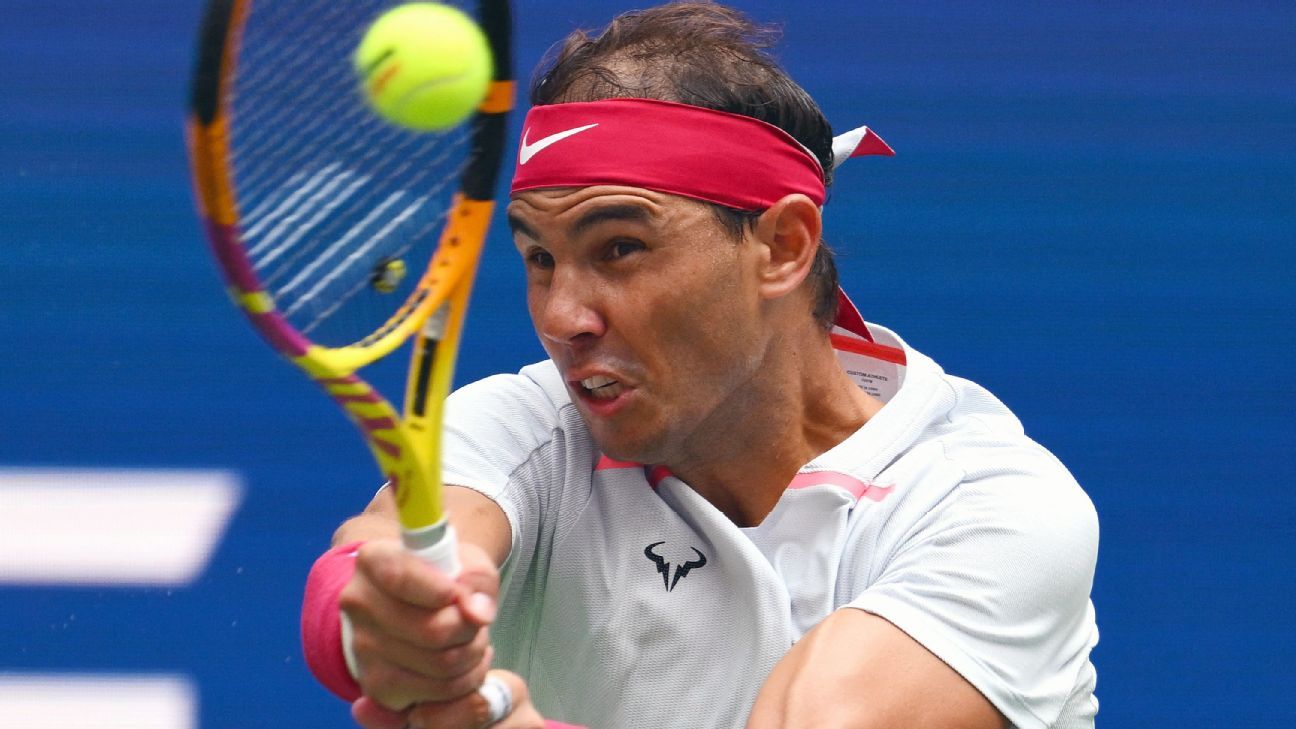 SYDNEY — Rafael Nadal and world No. 1-ranked Iga Swiatek were among the top players who had their pre-Australian Open tournament destinations set when the draw was held for the new United Cup mixed teams event on Thursday.

Nadal, who will team with world No. 13 Paula Badosa for Spain, is headed to Sydney and will play in Group D with Australia and Britain.

Swiatek and her No. 11-ranked teammate Hubert Hurkacz from Poland will play in Group B in Brisbane with Switzerland and a yet-to-be-determined qualifier.

Top-seeded Greece, led by No. 3 Stefanos Tsitsipas and the sixth-ranked Maria Sakkari, is headed to the Western Australian state capital of Perth where they’ll play in Group A with Belgium and another qualifier.

The 18-country team competition from Dec. 29 to Jan. 8 will open the 2023 tennis season ahead of the Australian Open, which begins in Melbourne on Jan. 16.

The third-seeded United States team, including No. 3 Jessica Pegula, ninth-ranked Taylor Fritz, No. 11 Madison Keys and US Open semifinalist Frances Tiafoe, will play in Group C at Sydney with Germany and Czech Republic.

Rounding out the groups are France, Croatia and Argentina in Group F in Perth and Italy, Brazil and Norway in Group E in Brisbane.

Nick Kyrgios, Ajla Tomljanovic and Alex de Minaur will be among the players representing Australia. The host country was guaranteed a spot in the field.

Round-robin matches will be played in Brisbane, Sydney and Perth with each city hosting two groups of three countries before the top four – the three group winners and the next-best placed team – play in Sydney in the finals from Jan. 6-8.

Each squad will include up to four women and up to four men with each contest comprising four matches in singles – two each in men’s and women’s – and one in mixed doubles.

“The playing group is very excited about the United Cup, and that’s confirmed in the high quality and caliber of those who’ve committed to the event,” tournament director Stephen Farrow said. “We are delighted with the depth and breadth of the teams.”

The US just made a big decision about Chinese solar – here’s what it means
Crowds in major Chinese city clash with riot police in hazmat suits
Broke and down to one credit card: Former FTX CEO Sam Bankman-Fried claims he committed no fraud
Rolls-Royce uses hydrogen produced with wind and tidal power to test jet engine
Harvick to determine NASCAR future by Daytona