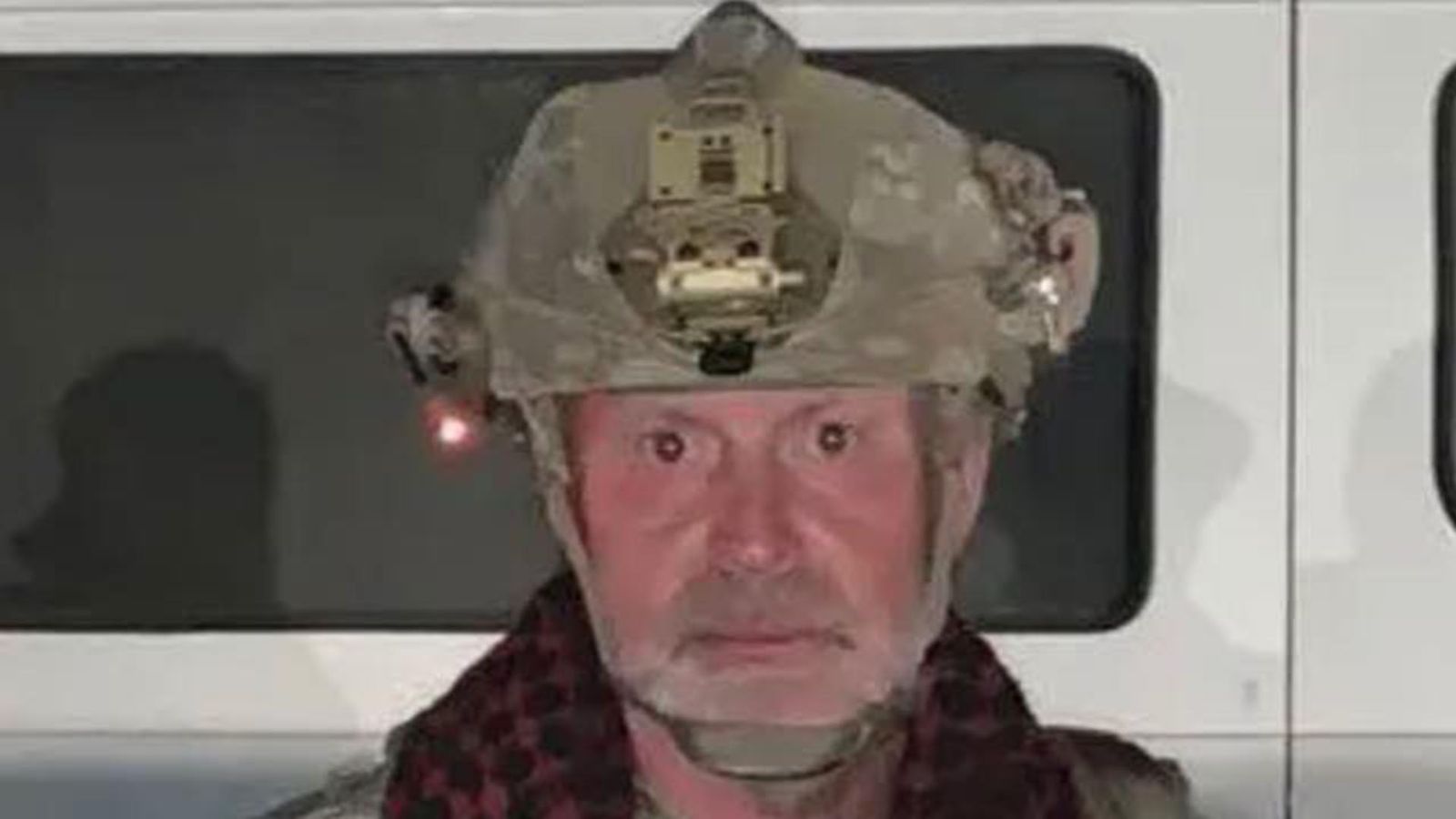 A British man working in Afghanistan has reportedly been detained by the Taliban after he went missing.

Grant Bailey, believed to be in his 50s and from the south of England, was working for a non-governmental organisation in Afghanistan before he disappeared.

He is understood to have returned to the country in September, despite Kabul falling to the Taliban in August.

A Foreign, Commonwealth and Development Office spokesman said: “We are aware of the detention of a British national in Afghanistan and have been touch with their family to support them.”

They said they were assisting remotely after all embassy staff fled the country in late-August.

Mr Bailey is understood to have spent several years in Afghanistan before he left last.

Despite Taliban assurances they would guarantee the rights of women and girls, UN officials have since warned of women going missing, children being sold, recruited as soldiers or forced into early marriages.

They also claim more than 100 former members of the Afghan security forces have been killed since their takeover.

Meanwhile, other international agencies warn that millions of Afghans face starvation as shortages coincide with winter, the militant takeover and COVID-19.

A group of aid agencies recently claimed that a million children under five risk dying from hunger over the next three months.

Up to a quarter of the country’s 40-million population are facing famine, with around 98% reporting they do not have enough food.