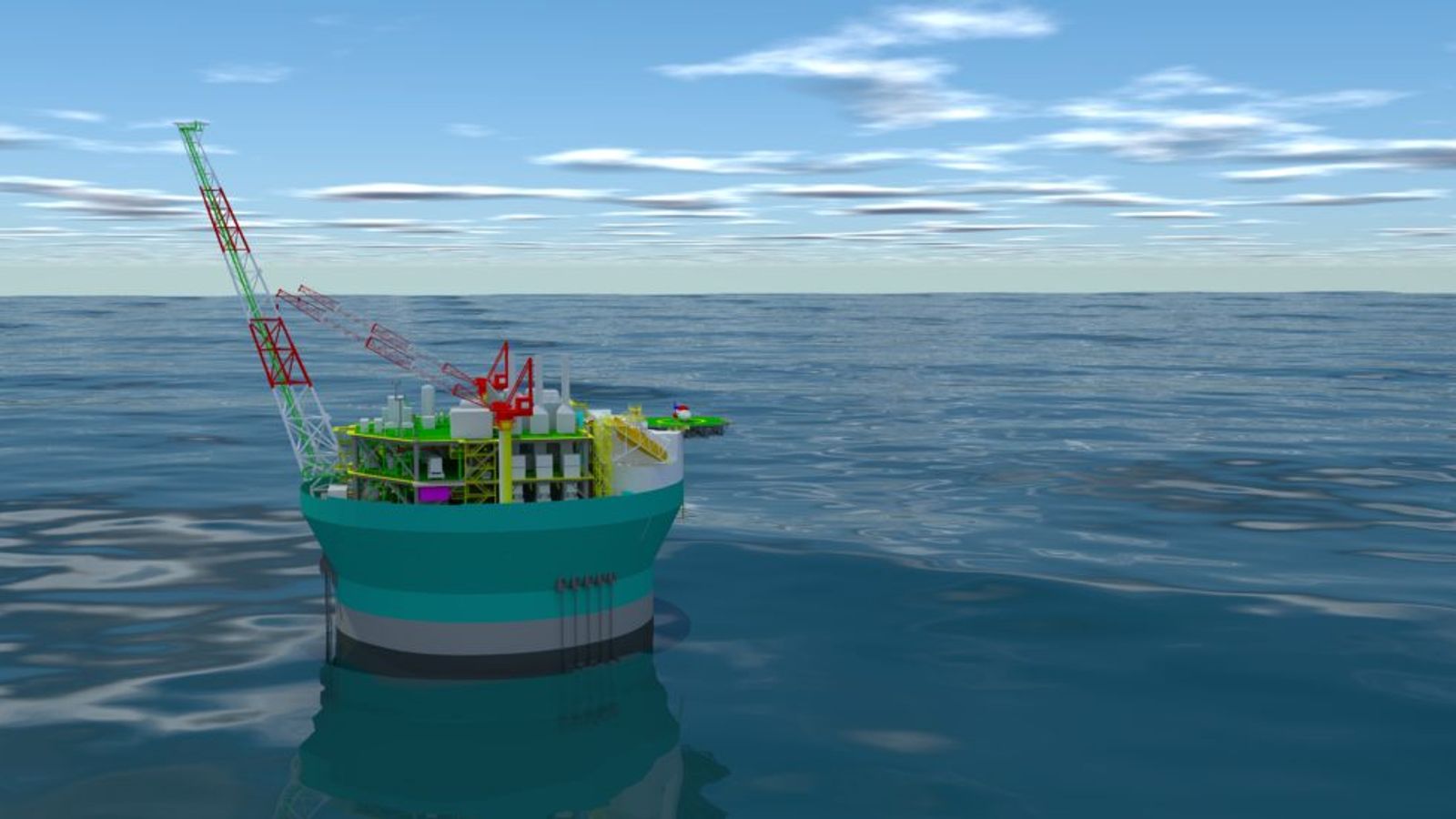 The company behind the controversial Cambo oil field has said work on the project is being paused – after oil giant Shell pulled out last week.

Siccar Point, which owns 70% of the North Sea project off Shetland, said it would now “evaluate next steps”.

The project has become a focal point for campaigners seeking to stop the development of new oil and gas resources as Britain aims to become a net zero carbon economy by 2050.

Environmental groups cheered last week’s decision by Shell to pull out though others fear cancelling such projects risks making the UK increasingly dependent on overseas sources for its energy needs.

According to Siccar Point, Cambo could produce the equivalent of up to 170 million barrels of oil and 53.5 billion cubic feet of gas over 25 years

The company’s chief executive Jonathan Roger said: “Following Shell’s announcement last week, we are in a position where the Cambo project cannot progress on the originally planned timescale.

“We are pausing the development while we evaluate next steps.

“We continue to believe Cambo is a robust project that can play an important part of the UK’s energy security, providing homegrown energy supply and reducing carbon intensive imports, whilst supporting a just transition.”

Last week Shell, which had a 30% stake in the development, said it had “concluded the economic case for investment in this project is not strong enough at this time, as well as having the potential for delays”.

Shell’s decision does nothing to aid green energy transition

Earlier this year, Scotland’s First Minister Nicola Sturgeon urged the government to reassess the licence for the oil field given the climate emergency.

Oil and Gas UK, an industry body, has previously warned on the impact of blocking long-planned energy projects such as Cambo on energy security.

Liam Kerr, the party’s shadow secretary for net-zero said: “Without investment in these projects, we risk becoming even more dependent on foreign imports rather than making use of Scotland’s domestic reserves of oil and gas.”

How Google’s Waze has changed from its early days as car travel is remade
A globally critical chip firm is driving a wedge between the U.S. and Netherlands over China tech policy
England cruise past Senegal to set up quarter-final clash with World Cup holders France
Musk claims his brain implant company Neuralink could begin human tests in six months
First trailer and title revealed for Ford’s fifth and final Indiana Jones film