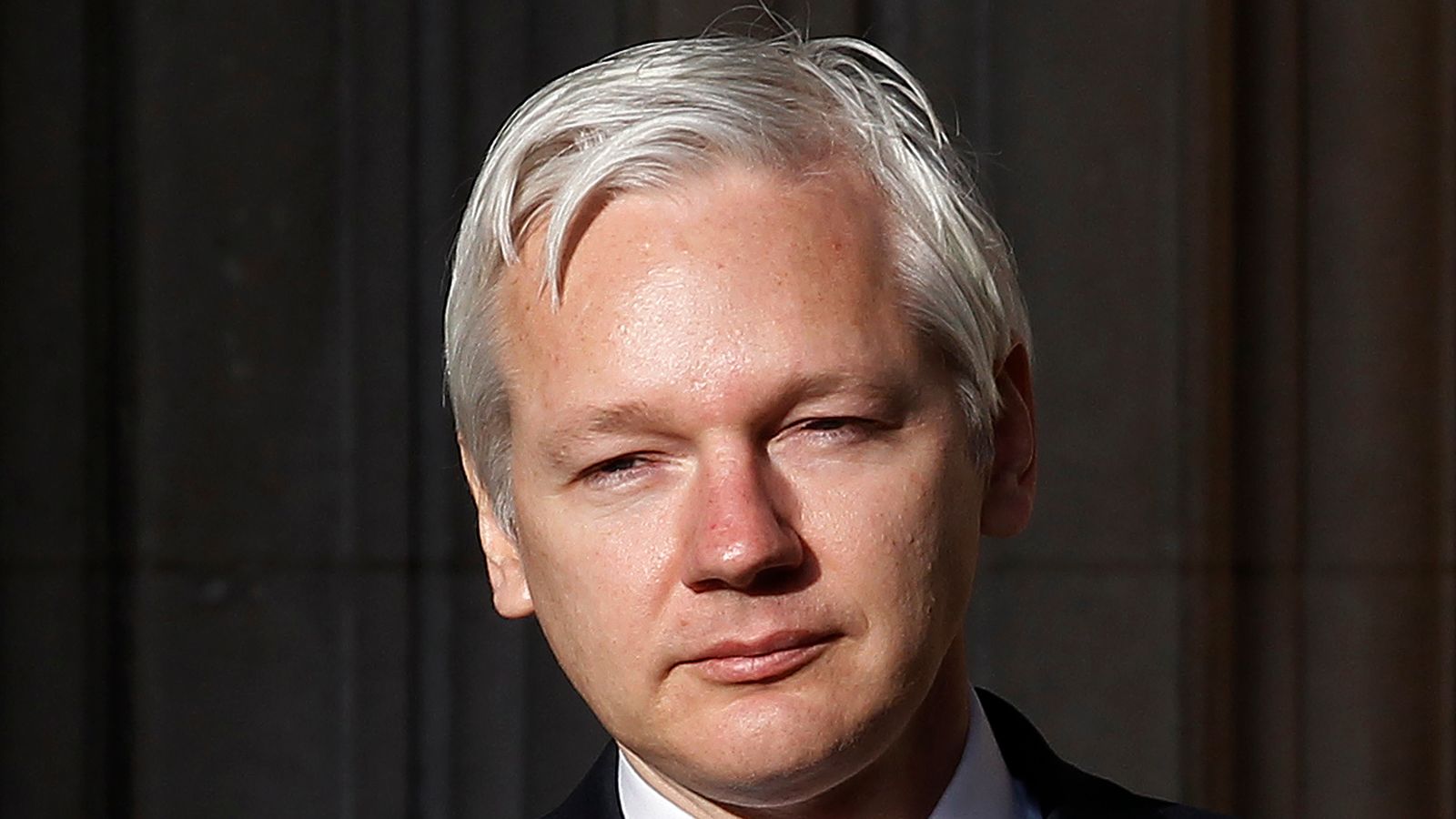 The High Court has reversed a decision not to extradite WikiLeaks founder Julian Assange to the US, where he is wanted for publishing classified documents.

Mr Assange, 50, is wanted in America over an alleged conspiracy to obtain and disclose national defence information following WikiLeak’s publication of several hundred leaked documents relating to wars in Afghanistan and Iraq.

US authorities brought a High Court challenge against a January ruling by then-district judge Vanessa Baraister, who ruled that Assange should not be sent to the US, in which she cited a real and “oppressive” risk of suicide.

After a two-day hearing in October, the Lord Chief Justice Lord Burnett and Lord Justice Holroyde ruled in favour of the US on 10 December.

Responding to the High Court decision, Stella Moris, Mr Assange’s fiancee, said: “We will appeal this decision at the earliest possible moment.”

Moris described the High Court’s ruling as “dangerous and misguided” and a “grave miscarriage of justice.”

The senior judges found that Ms Baraister’s had based her decision on the risk of Mr Assange being held in highly restrictive prison conditions if extradited.

However, the US authorities later gave assurances that he would not face those strictest measures either pre-trial or post-conviction unless he committed an act in the future that required them.

Lord Burnett said: “That risk is in our judgment excluded by the assurances which are offered. It follows that we are satisfied that, if the assurances had been before the judge, she would have answered the relevant question differently.

“That conclusion is sufficient to determine this appeal in the USA’s favour.”

James Lewis QC, representing the US, said the district judge based her decision on Mr Assange’s “intellectual ability to circumvent suicide preventative measures”, which risked becoming a “trump card” for anyone who wanted to oppose their extradition regardless of any resources the other state might have.

Mr Lewis said that the four “binding” diplomatic assurances made were a “solemn matter” and “are not dished out like smarties”.

These included that Mr Assange would not be submitted to special administrative measures (SAMs) and detained at the ADX Florence Supermax jail if extradited and that the US would consent to Mr Assange being transferred to Australia to serve any prison sentence he may be given.

Lawyers acting for the US also argued Mr Assange’s health is well enough for extradition, with Mr Lewis telling the court his mental illness “does not even come close” to being severe enough to prevent being sent overseas.

But lawyers representing Mr Assange had argued that the assurances over the WikiLeaks founder’s potential treatment were “meaningless” and “vague”.

Edward Fitzgerald QC said the judge had produced a “carefully considered and fully reasoned judgment”, adding it was “clear” she had “scrupulously applied the test for oppression in cases of mental disorder”.

Mr Fitzgerald later said that assurances not to impose SAMs on Mr Assange or hold him at the ADX Florence Supermax jail pre-trial or post-conviction do not remove the risk of “conditions of administrative isolation”.

The court also heard that Assange had faced a “menacing, threatening and frightening” situation while under surveillance when he lived at the Ecuadorian embassy in London.

Mr Fitzgerald argued in written submissions that claims of “extreme measures of surveillance”, alongside subsequent “recent disclosures about CIA plans from the same period in time to seriously harm Julian Assange”, justified earlier concerns for the safety and privacy of his partner Stella Moris.

Mr Assange has been held in Belmarsh Prison since 2019 after he was carried out of the Ecuadorian embassy by police before being arrested for breaching his bail conditions.

He had been living in the embassy since 2012 to avoid extradition to Sweden to face sex offence allegations, which he has always denied and were eventually dropped