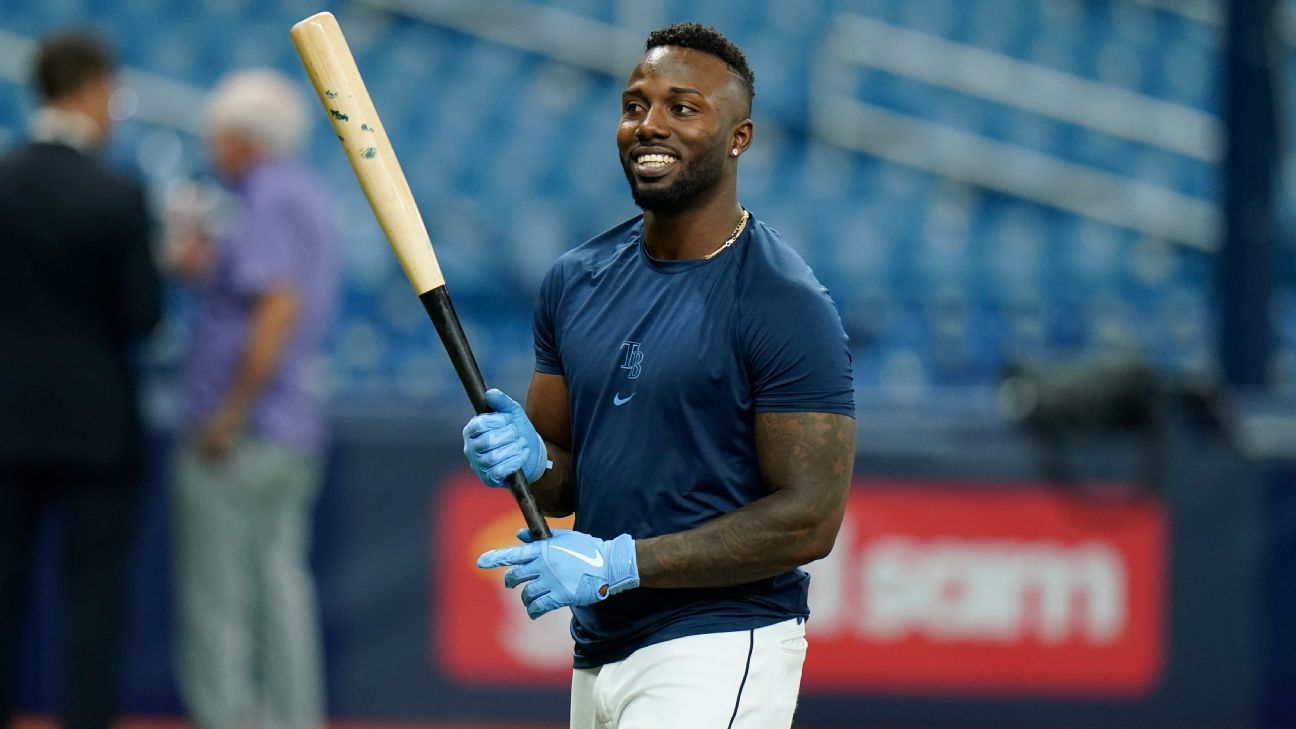 Arozarena received 124 points in the voting by baseball writers, including 22 for first place. Garcia had 63 points and Franco had 30 points.

Arozarena, 26, led all rookies with a 4.1 WAR while compiling a .815 OPS. He hit 20 home runs while stealing 20 bases becoming the third rookie (Mike Trout, Andrew Benintendi) in the last decade to compile a 20-20 season.

Arozarena made only one error in 119 games played in the outfield.

Franco, 20, made a late season run for top rookie honors as he reached base in 43 consecutive games, tied with Frank Robinson (1956) for the longest such streak by a player 20 years old or younger. Franco only played in 70 games after getting called up from the minors in June.

Garcia, 24, was an integral part of the division winning Astros. He appeared in 30 games including making 28 starts while compiling a 3.48 ERA. He gave up just 133 hits in 155.1 innings. He led all AL rookies in innings pitched and strikeouts.

Arozarena was acquired from the St. Louis Cardinals in Jan, 2020 along with first baseman Jose Martinez for lefty Matthew Liberatore and catcher Edgardo Rodriguez. He was the ALCS MVP that season while hitting 11 home runs during the playoffs.

Brits are being paid to cut power use, as cold snap threatens supply
Church’s progress on same-sex marriage will be ‘glacial’, archbishop tells Sandi Toksvig
Germany to send 14 Leopard 2 tanks to Ukraine
Last words of US man who died after police ‘beating’ were ‘mum, mum, mum’
Quick Charge Podcast: January 26, 2023