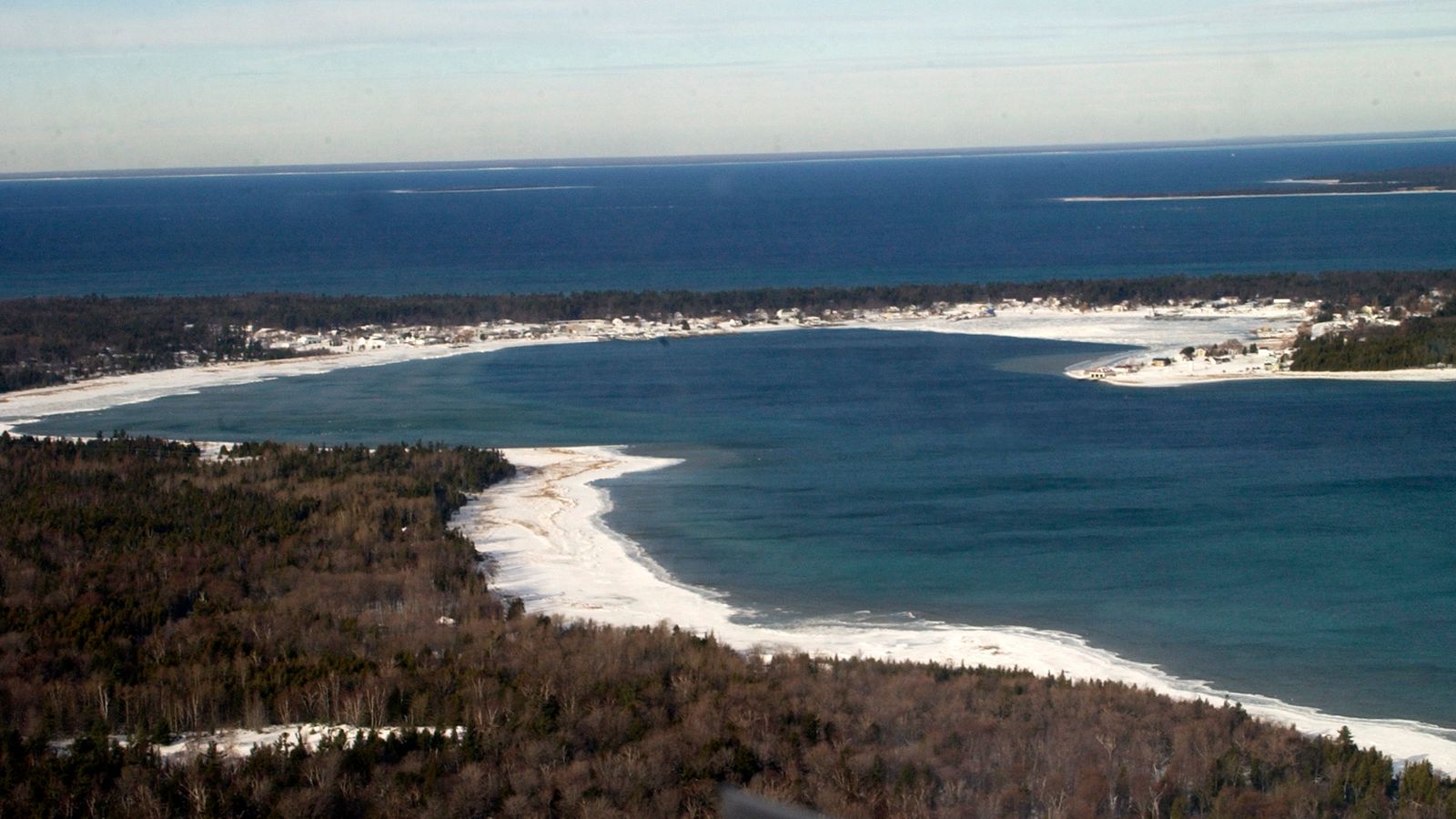 A dad shielded his daughter in his arms – saving her life during a plane crash on Lake Michigan at the weekend, a family friend has said.

The 11-year-old was the sole survivor of the crash that saw four people killed.

Family friend and business partner Ryan Wojan told CNN: “He cradled her in his arms. She doesn’t remember anything, except for her daddy squeezing her so hard.”

Mr Wojan said Mr Perdue’s wife “wanted to be sure that everyone knew who he was and how he gave his life for his daughter”.

Mr Wojan, who flew to Beaver Island on the same plane three hours before the crash, said he and Mr Perdue were meeting for a hunting trip, while the girl was going to a family friend’s for the weekend.

The flight between the town of Charlevoix and Welke Airport, on Beaver Island at the north end of the Great Lake, was coming into land when the crash happened, according to NBC25.

The girl and one adult were taken to hospital, although the adult later died.

The girl remains in hospital with several fractures but her injuries are not life threatening.

Couple Kate Leese and Adam Kendall, who were taking their dogs to the vet in the plane, have been named as two of the victims by CNN who spoke to a family member.

Kate’s sister, Amanda Danielle Leese, told the outlet the couple were “meant for each other”.

The pilot of the plane was the fourth victim, according to Charlevoix County Sheriff Lieutenant William Church.

Authorities are investigating the cause of the crash.