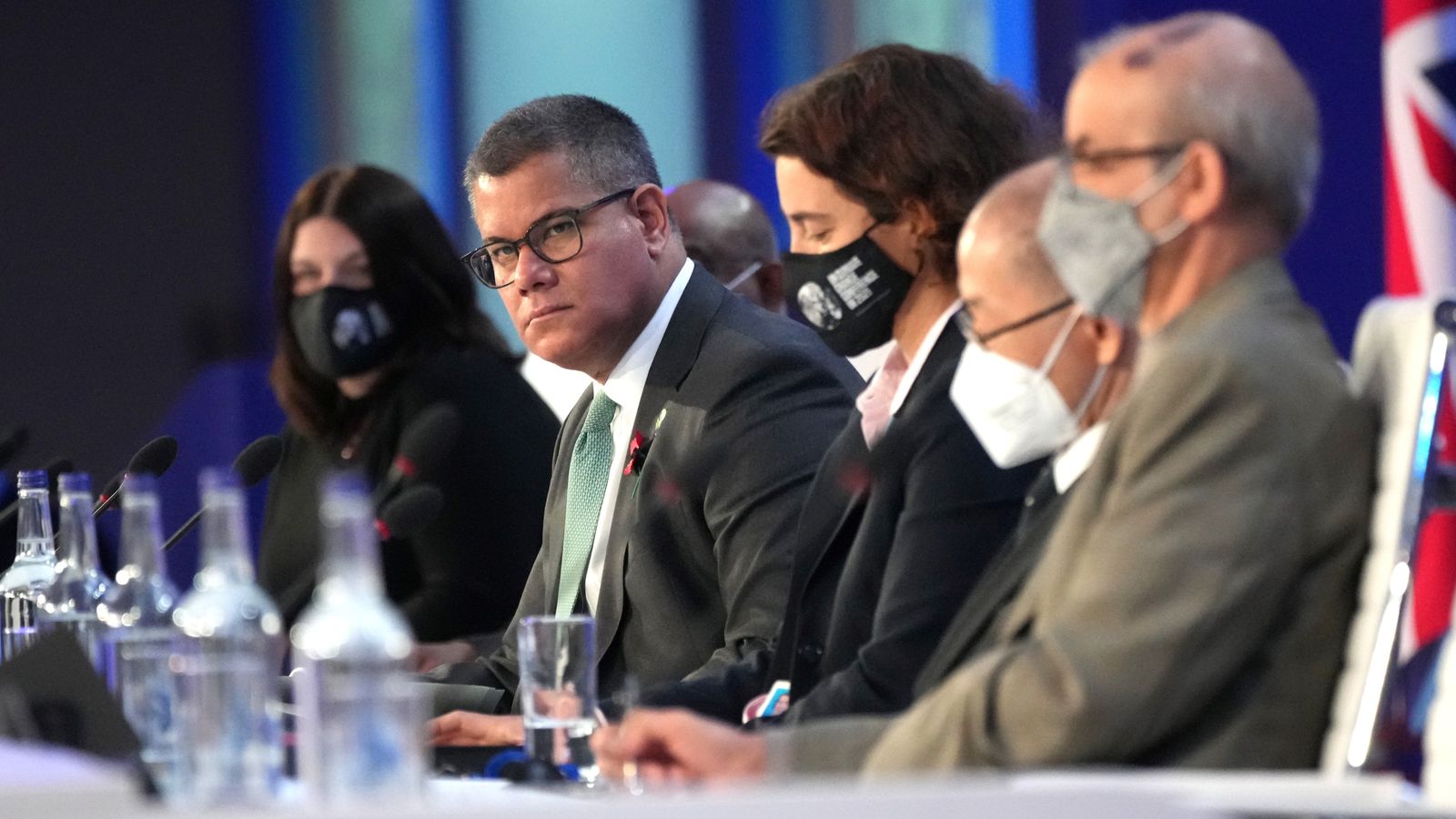 A new draft climate deal has been published in Glasgow this morning as COP26 talks spill over and could last well into Saturday after passing the original deadline.

Negotiators were given a new draft of the final agreement early on Saturday, which kept controversial phrasing on fossil fuel commitments.

It calls on countries to accelerate “efforts towards the phase-out of unabated coal power and inefficient fossil fuel subsidies”, which commentators say could allow fossil-fuel dependent nations to reduce their commitments.

But she said it was still a “breakthrough” and a “very welcome reference to a just transition” [from goal to renwable energy].

The draft also asks governments to revisit and strengthen their 2030 emissions-cuttings targets as necessary by the end of 2022 to align with Paris Agreement temperature goals.

In a new addition, the text says nations recognise “the need for support towards a just transition” – an acknowlegdement that those working in fossil fuels will need financial support to wind down their jobs.

Later, a short plenary meeting will be held when COP26 president Alok Sharma will introduce the documents, share his assessment of the state of the negotiations and set out proposed next steps.

He said he envisages a formal plenary in the afternoon to adopt the final decisions of COP26 and to close the session on Saturday. The original deadline for clinching a deal had been 6pm on Friday.

The UK presidency is desperately trying to bring consensus among the almost 200 nations involved before final agreements can be published.

Prime Minister Boris Johnson still believes “an ambitious outcome is in sight”, despite language around fossil fuels emerging as one of the talks’ sticking points.

In a readout of Mr Johnson’s call with Canadian Prime Minister Justin Trudeau on Friday evening, a Downing Street spokeswoman said: “They discussed progress in the ongoing COP26 negotiations in Glasgow and agreed that an ambitious outcome is in sight.

“The leaders committed to work together to help resolve outstanding issues in the talks and reach an agreement at COP26 that works for all countries.” 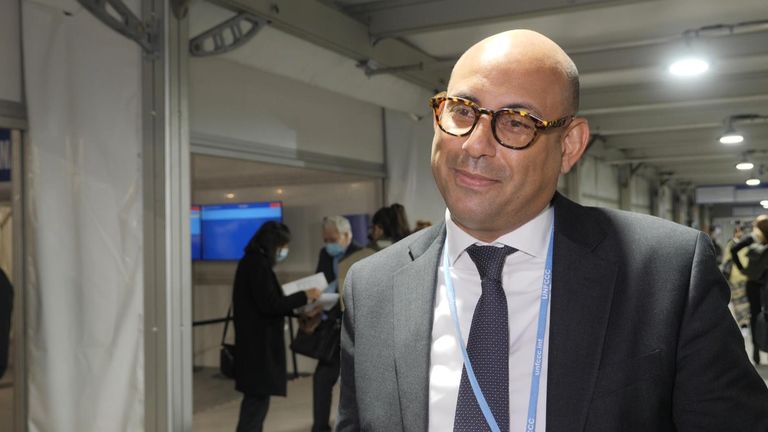 COP talks drag on: ‘I have my sleeping bag’

Earlier, the prime minister reiterated that the UK, as hosts of COP26, were moving “heaven and earth” to get everyone to see the vital importance of an agreement to keep the prospect of limiting warming to 1.5C alive.

In the Paris Agreement in 2015, countries committed to limit temperature rises to “well below” 2C and try to limit them to 1.5C to avoid the most dangerous impacts of storms, droughts, crop failures, floods and disease.

Scientists have warned that keeping temperature rises to 1.5C requires global emissions to be cut by 45% by 2030, and to zero overall by mid-century.

But despite countries being required to update their action plans for emissions cuts up to 2030, the latest pledges leave the world well off track to meet the goal.

A call in the first agreement draft to “accelerate the phase-out of coal and subsidies for fossil fuels” – key to keeping 1.5C alive – survived a battering in the negotiations, though came out weakened after facing resistance from fossil fuel majors like Saudi Arabia and Russia.

Saudi Arabia appears to be pushing hard to remove any trace of fossil fuels in the COP26 text.

He said anything else is “unacceptable”. The Paris Agreement does not contain references to fossil fuel.

China and Saudi Arabia have resisted proposals for countries to ratchet up their climate action plans – known as NDCs – for the period to 2030 by the end of next year. 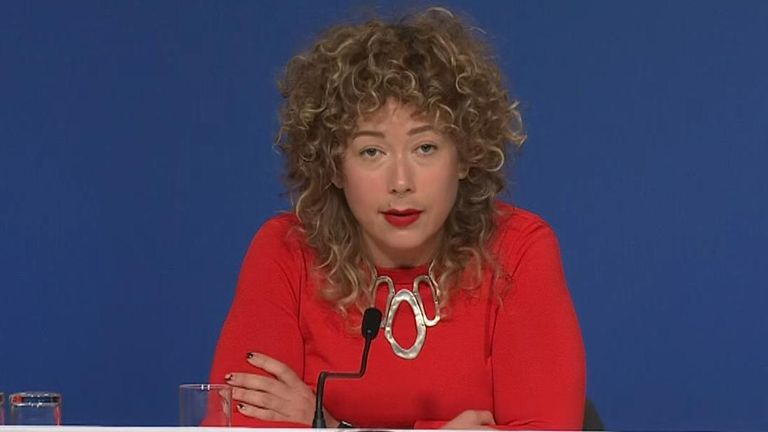 Meanwhile, many developing countries called for more finance for poorer nations to develop clean energy and adapt to the changing climate.

The new draft includes a date of 2025 for developed countries to double the share of finance that is going to these nations.

As climate envoys aired their views on the latest draft, the EU’s Frans Timmermans said “without these concrete steps our targets will be meaningless”. John Kerry, representing the United States, said: “to feed the very problem we are here to try to cure… that’s a definition of insanity”.

However, neither called for the language in the agreement to revert to its original, stronger form and the references may yet be watered down further in the final version.

Subscribe to ClimateCast on Spotify, Apple Podcasts, or Spreaker

Get all the latest stories, special reports and in depth analysis at skynews.com/cop26